skip to main | skip to sidebar

I have written abc? in blue where I am unsure of a word (or phrasing). PLEASE, anyone, let me know if you can correct anything. I know nothing and am appreciative of a friend at work who was able and willing to take the story this far (thanks Tim).
My email is rmsquare@connexus.net.au 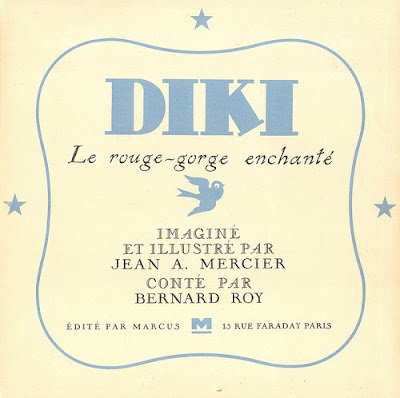 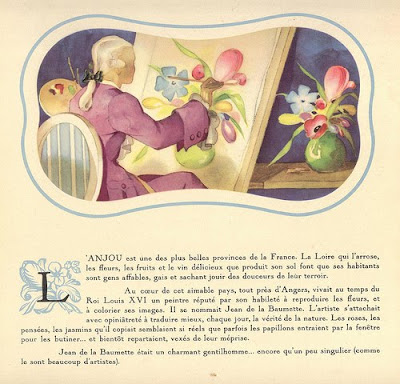 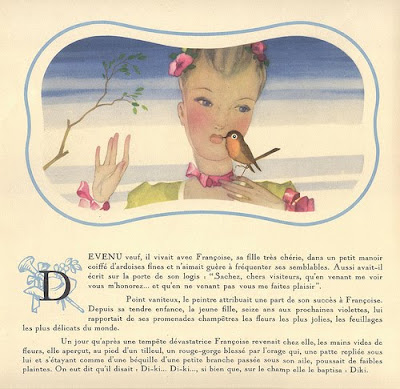 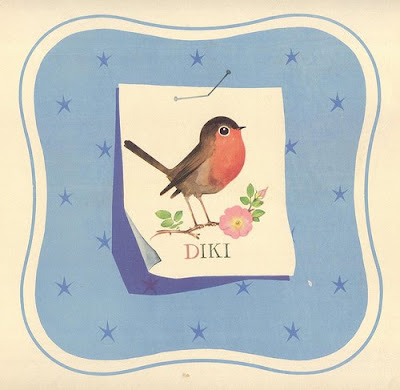 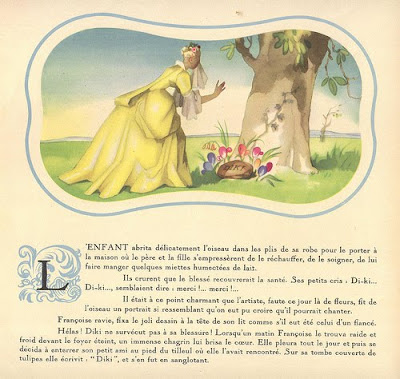 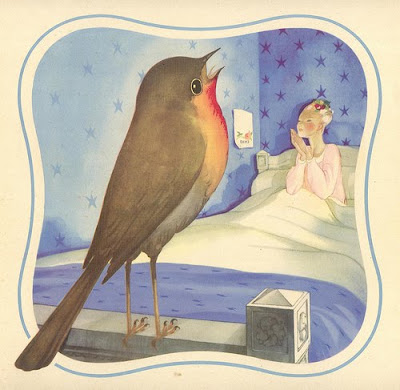 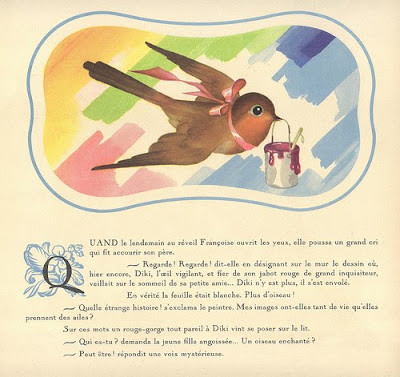 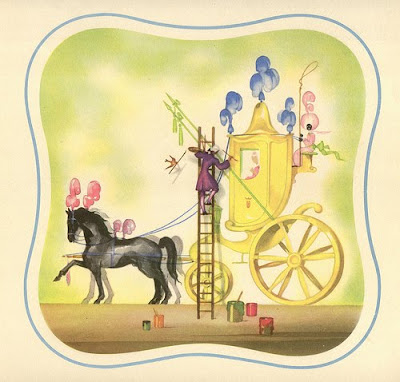 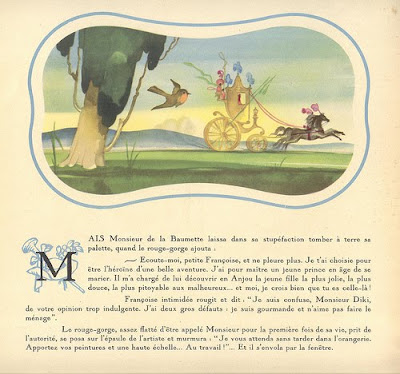 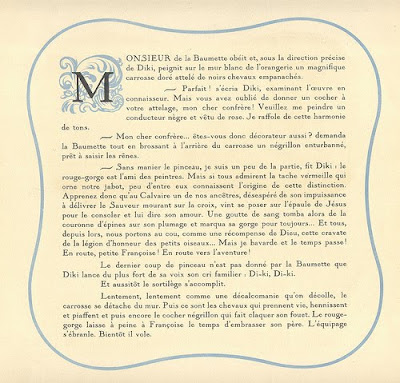 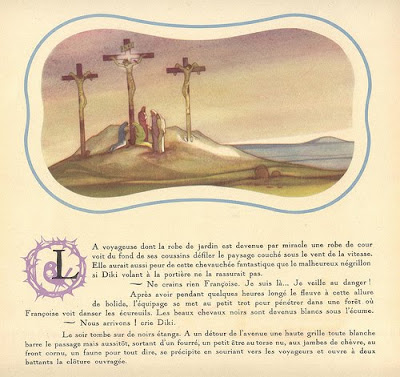 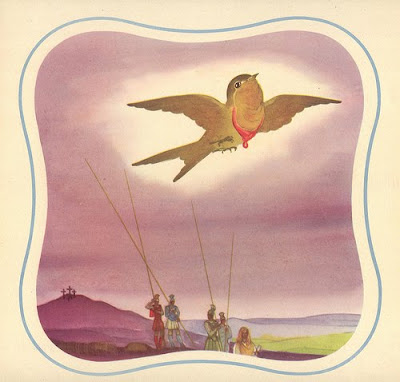 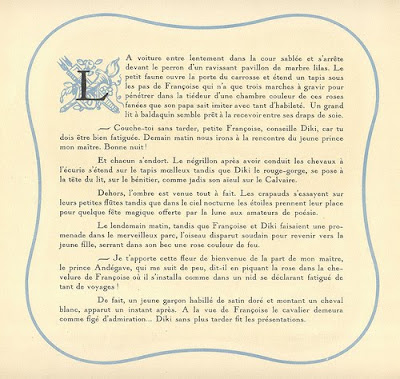 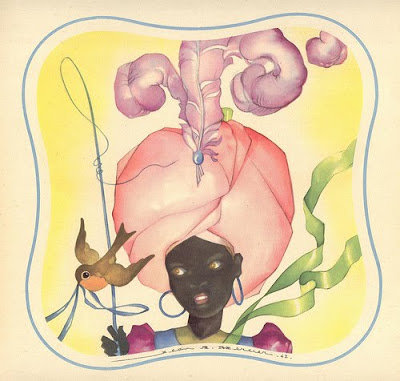 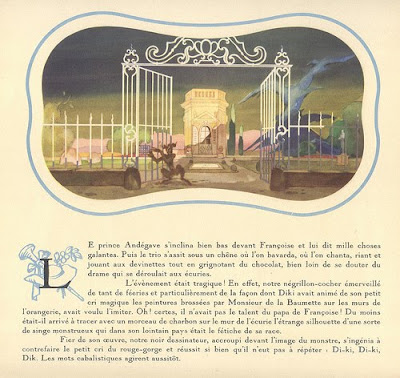 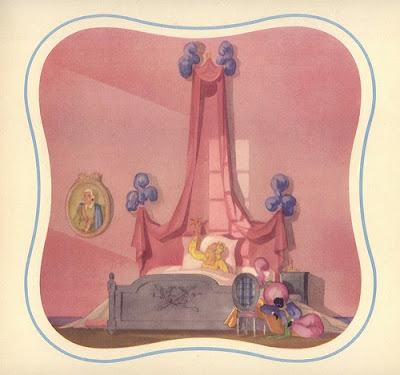 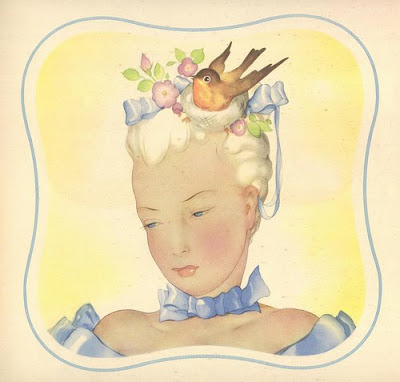 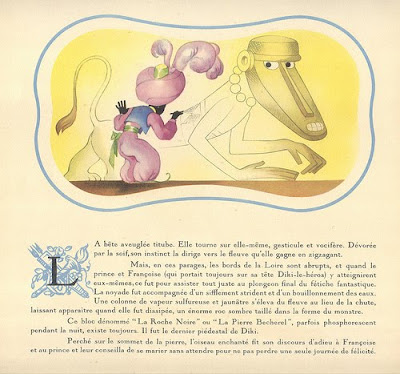 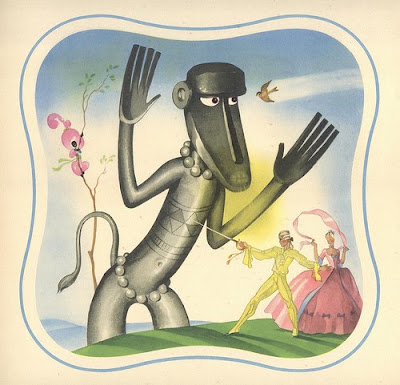 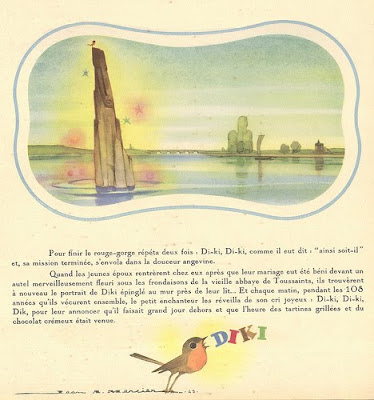 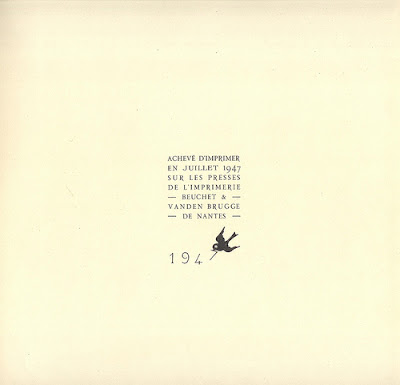 Bobby La
I'm a reasonable human being I think. Friendly type, you know. Happy in myself. Clever and a little bit stupid too, depends where you look (hope I got it round the right way and it's not 'I'm quite stupid and a little bit clever??' That'd be awful). I like the other humans and want you (especially you) to be my friend. Please?